The Argument Against University 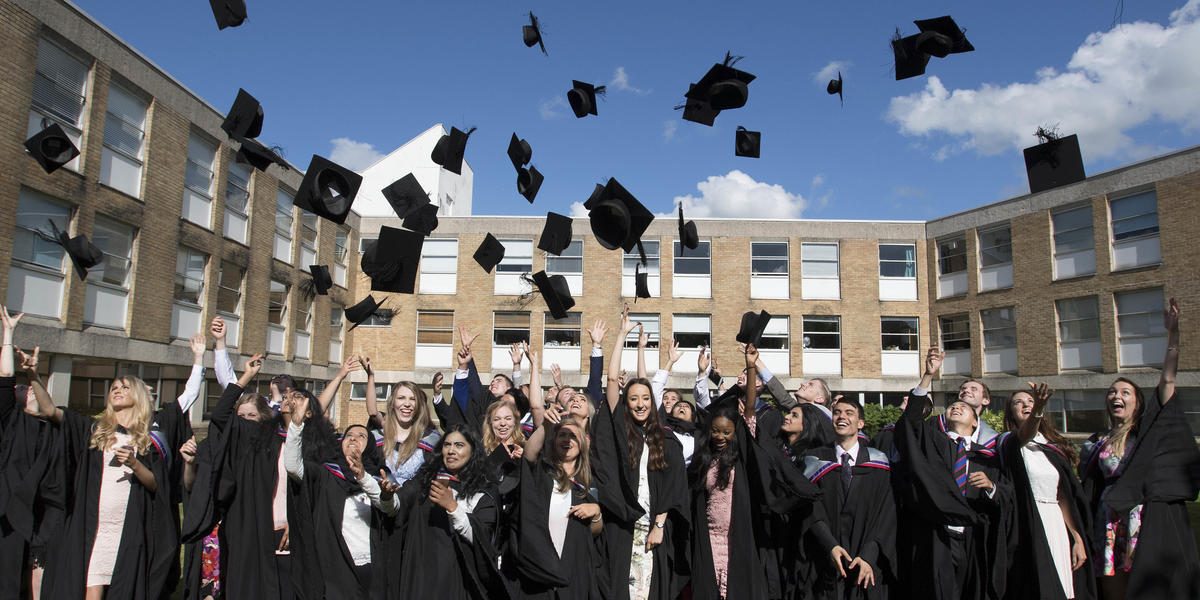 You don’t need to know much about further education to know that university is something that is encouraged, with thousands of students signing up for courses each and every year. However, that is not to say that everyone is in favour of heading off to university. There is a significant, and largely convincing, argument against university.

Why Some People Choose Not to Go to University

University is Expensive
Though there are many arguments for and against university, the main factor for most people is money. There is no denying that further education is expensive. Most students leave university with huge course debts and student loans to repay, amounts that won’t be paid off until many years later.

University courses now cost more than ever before, a cost that many people are viewing as unnecessary and totally avoidable.

There’s No Guarantee of a Job After University
Regardless of the course that you do and the university that you attend, there is no guarantee that you will end up with a job in your chosen field. There’s even a chance that those who graduate top of the class from a top university will struggle to secure their dream job.

A degree does give you a competitive edge over those without one, but it doesn’t ensure a great job upon graduation. A number of people leave university and find themselves settling for a job that isn’t related to their area of study.

Going to University Means Starting a Career Later in Life
Depending on the course that you choose, most people will dedicate three to four years of their life to university studies. Though many students work at the same time to fund their living costs and social lives, it does mean starting a long-term career later in life.

A Lot of People Have Degrees
Despite the cost that comes with attending university, more people than ever are now continuing on with education and getting a degree. This means that having a degree doesn’t necessarily give you a competitive edge over other candidates when applying for a job, it may not help you to stand out from the crowd as much as it once would have.

In a way, the value of a degree is declining as so many people have one. Having a degree is now standard in the workplace, whereas before it would have been impressive. 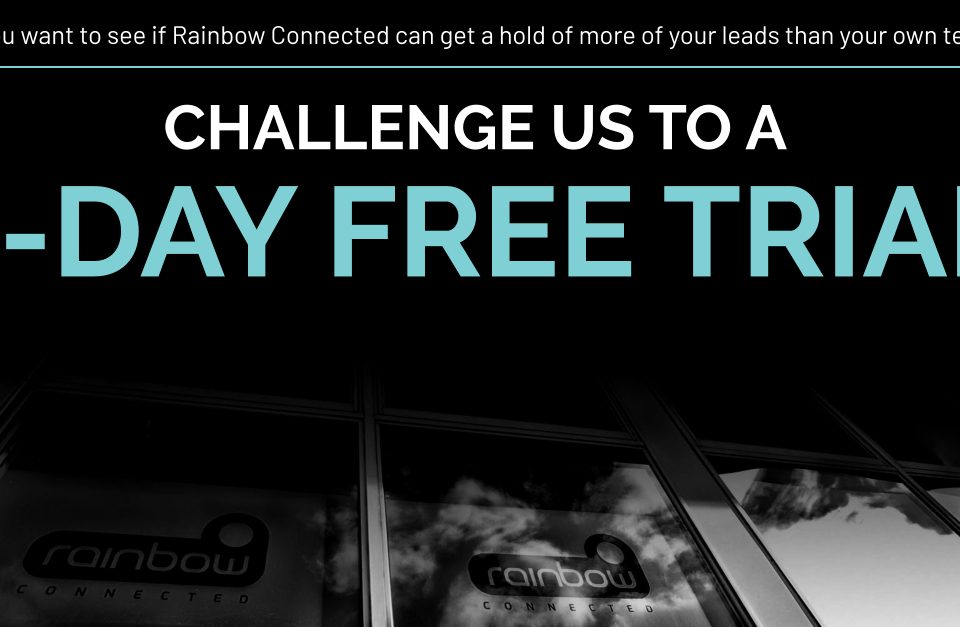 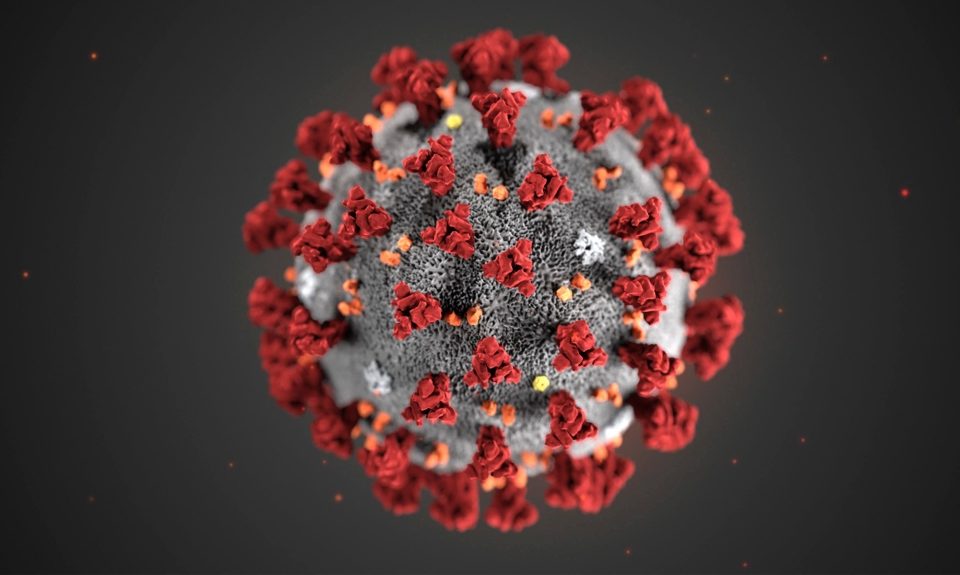